Get fresh music recommendations delivered to your inbox every Friday.

by Blinker the Star 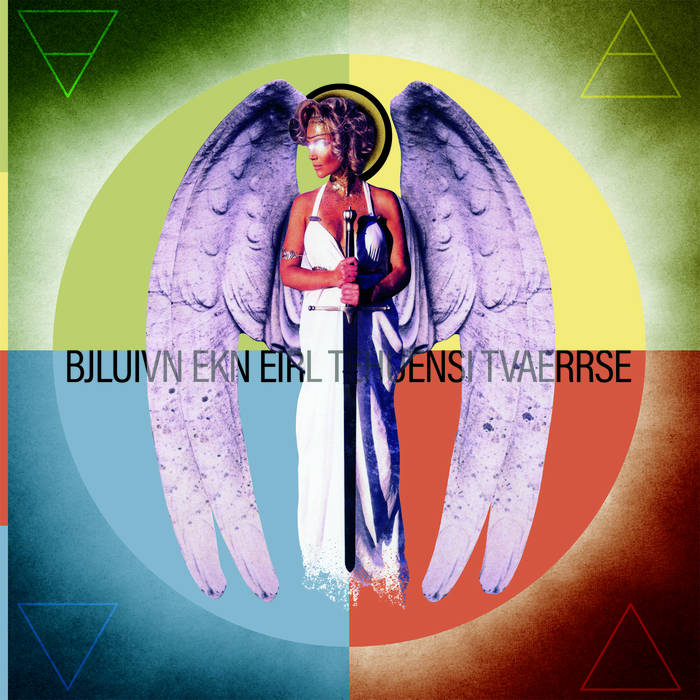 Lynn OMG JORDAN I LOVE YOUR MUSIC SO MUCH!!!! YOU ARE SUCH A LUCKY MAN!!!

Marc With a C

Produced, engineered, mixed and mastered by Jordon Zadorozny at Skylark Park, Pembroke, ON.

Bandcamp Daily  your guide to the world of Bandcamp